I’ve been using Plex to record live TV for a few years now and have accumulated over 27,000 episodes of TV shows and 1,300 movies. Over the past few years I’ve been adding storage to accommodate the incremental growth and now have approximately 58 TB of disk space devoted to media file storage as well as another 56TB designated for backup of all the media files. The problem I’m facing is that I don’t have any more open drive bays in my servers. At t he rate my media library continues to grow, I’ll need more storage by the end of this year.

In considering my options I decided that rather than adding new drives or replacing smaller capacity drives with larger ones, that I’d use Handbrake to convert and shrink the existing media files. A quick test on some of the TV episodes I have showed that I could easily reduce the size of each file by about 30-40%. By converting all of my existing media, I should be able to buy some time before I need to add more storage.

After setting up a script to have Handbrake select and convert all of the .TS files that Plex created, I started it up and let it run. This past winter I had upgraded my desktop computer to a Ryzen 9 5900X based system so my desktop is now running 24×7 converting media files in the background. It’s been running for about 6 weeks now and I’ve re-captured over 10TB of disk space. I’ll keep this running until all of the files have been converted which should be another week or two.

When it’s all done, I expect to have gained enough space for another year or two of growth without having to add or replace any drives. The Ryzen 9 5900X has been awesome. It’s been able to convert thousands of media files in the background while still serving as my main desktop computer without any perceptible performance impact. 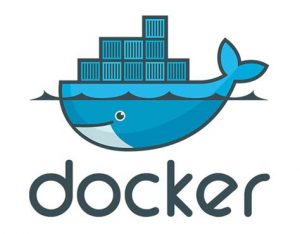 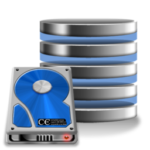 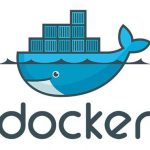 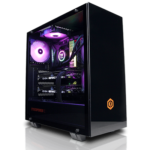 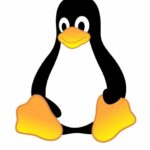 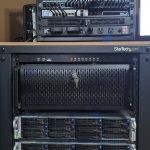 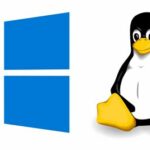 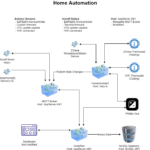 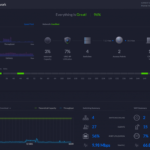